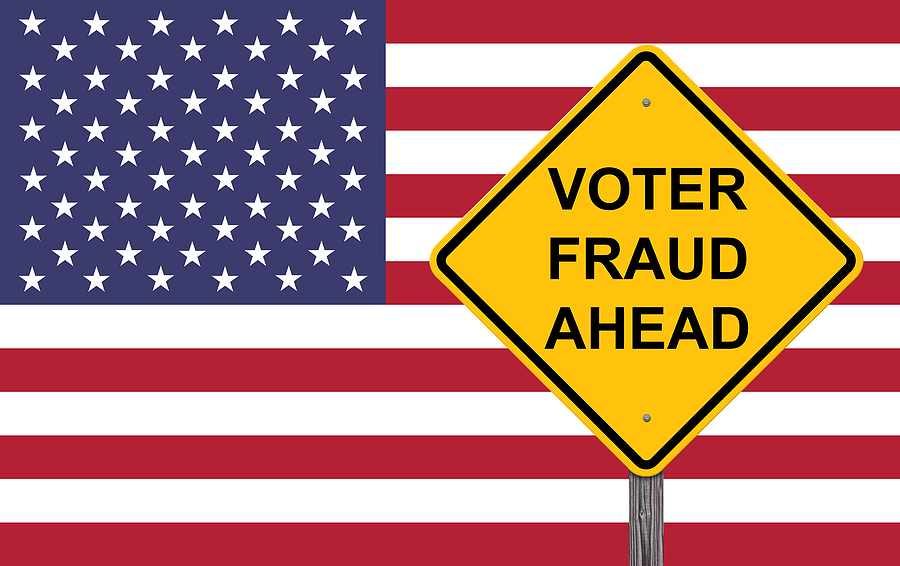 FACT: Nancy Pelosi attempted to slip language in the last Covid-19 relief bill that would require all states to have mail-in voting. FACT: In 2018, 8.2% of mail-in ballots could not be counted due to processing errors. FACT: Elections are controlled by the states not the president. FACT: In the 2018 election, we had approximately 3M mail-in votes but in 2020, we could have as many as 80M mail-in votes. FACT: The United States Postal Service has warned 46 states that they cannot guarantee mail-in ballots will arrive in time for the election. FACT: In the first six months of 2015, during the Obama-Biden administration, 500M pieces of mail were delayed over the prior year.

The Democrat party and the mainstream media are attempting to convince Americans that President Trump is trying to sabotage the election by destroying the United States Postal Service. The truth is that they are intentionally trying to overwhelm the USPS in the hope that the results will end up being litigated and tied up in Congress. Don’t believe me? Watch this video and follow the link to the article on Politico.com to see for yourself. We’re being lied to.

In the beginning of Mark Levin’s show, there’s a montage of video clips from MSNBC and CNN. Their message describing mail-in voting and the post “crisis” includes: “a naked power grab by the president”, “he’s going to say this was a fraudulent election”, “a massive effort at voter suppression”, “people will die”, “he is effect putting his knee on the neck of American democracy”.

What is the truth behind Mail-In Voting?

The screenshots and data that you saw (in the video above) come from the article “Why Vote-by-Mail Could be a Legal Nightmare in November” written by Edward B. Foley (an election law expert) and published on Politco.com on April 7th 2020. As Levin proceeds, he reminds us that the primary actions in elections are taken by the states not the president. Our president has absolutely no control over the election.

Are States Heeding the USPS Warning?

The USPS has already warned states that they cannot guarantee that mail-in ballots will arrive in time. While the Democrats are continuing to push for mail-in voting, these facts remain true:

As Levin points out: “This was all problems in states!“

According to the Inspector General of the United States Postal Service, between 2011 and 2016 approximately 14,000 mailboxes were removed. This occurred while Joe Biden was Vice President and Barack Obama was President.

The following quote is from a 2009 Washington Post article:

“In the past 20 years, 200,000 mailboxes have vanished from city streets, rural and suburban neighborhoods.

“Mailboxes that collect less than 25 pieces of mail a day are routinely removed.”

“Processing machines are routinely updated, replaced and then they have maintenance.”

In Levin’s closing he references the teachings of two socialist professors. What they talked about primarily was: flood the system, overwhelm the system, create anarchy and seize power.

The Democrats are trying to overwhelm the United States Postal Systems especially in battleground states. Joe Biden has hired 600 lawyers in preparation for the litigation. This is why the Democrat party and the Democrat party press keep blaming President Trump.

Do you believe that the USA is in serious trouble? Do you see the dangers in electing Democrats? If we want to protect our freedoms, we need to reelect Donald Trump as president and vote Republicans into the Senate and the House of Representatives. Please spread the word. You can help by sharing this post and joining us on Facebook. Thank you.

FYI – After the break, Mark Levin comes back with his guest, Hans von Spakovsky, an expert in election law. You can find that interview in my post “Universal Mail-In Voting is Goal of Nancy Pelosi & Mainstream Media“