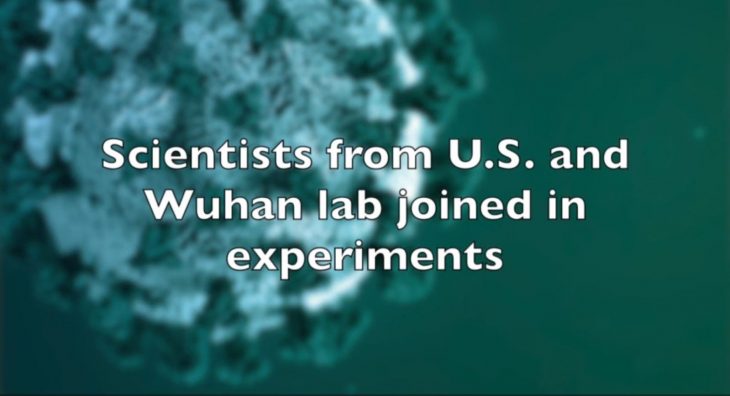 
In March 2021, the former Director of the Centers for Disease Control and Prevention (CDC), Dr. Robert Redfield, announced that Covid-19 likely leaked from a research lab in Wuhan China. This theory, (referred to as “the lab-link hypothesis“) has been adamantly opposed by the Chinese Communist Party (CCP). However, evidence supports that scientists at China’s Wuhan Institute of Virology (WIV) conducted experiments on bat coronaviruses to genetically engineer them to be infectious to human beings. They did this along with U.S. scientists. The intent was to make a vaccine.

Some of the funding for this “Gain of Function” research came through the National Institutes of Health (NIH) and the U.S. Agency for International Development (USAID). Additional support came from the National Institute of Allergy and Infectious Diseases (NIAID), led by Dr. Anthony Fauci. Watch as investigative reporter Sharyl Atkisson goes into extensive detail on the dark truth behind the origination of the Wuhan Virus.

Unfortunately, many scientists are reluctant to speak out about the Wuhan lab research and the fact that it was a U.S.-Chinese partnership. “Gain of Function” research is both controversial and politically charged. If you’re seeking more information, check out the. Fact Sheet: Activity at the Wuhan Institute of Virology. This fact sheet was issued by Secretary of State Mike Pompeo on January 15, 2021 (during Donald J. Trump’s presidency).