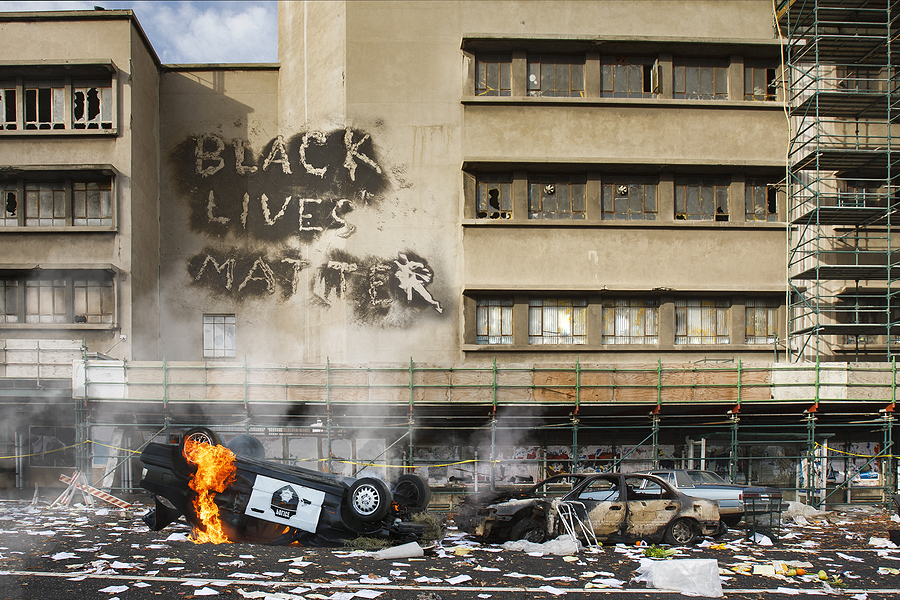 The majority of mainstream media is owned by one of six major corporations. These companies are not interested in delivering honest, unbiased news. Their objective is making money. The easiest way for them to make money is selling hate (hatred of our President) and it’s hatred that’s dividing our country. It is up to each of us to seek the truth.

Chances are you don’t watch “Justice with Judge Jeanine” on Saturday nights on Fox News. If you really want to know who’s behind the riots and anarchy that’s enfolding in our cities, please watch this 8 and a 1/2 minute video. (We’re running out of time.)

Jeanine Ferris Pirro is a judge who’s legal career spans over 30-years. She started one of the first domestic violence units in the nation and served as the first female judge in Westchester County New York. Watch Judge Jeanine’s “Opening Statement” from her show on 7/18/2020 for an excellent overview of the crux of the issues behind the rioting and anarchy that we’re witnessing today.

Judge Pirro does not hold back her punches. She begins her opening statement with calling out the Chinese Communist party for being behind the anarchy that is unfolding before our eyes and then goes on to explain why.

“It is time to recognize that the Chinese Communist party strategy is to become the world’s super power by putting a stranglehold on America.“

She points out that the China virus “has already taken over 170,000 American lives, sent over 40 million Americans to the unemployment lines, triggered the expenditure of trillions of dollars to avoid complete economic collapse and tested the American spirit like never before“.

She paints the picture of a country where many citizens are mad, angry, and depressed from being locked down in their home during the pandemic. Jobs have been lost and businesses have been forced to close. Schools, churches and religious institutions have been closed. All of these factors have contributed to our current situation where we’re witnessing:

Judge Jeanine goes on to say:

“This is America’s self immolation and self destruction. It is the achievement of the goal of the Communist party.”

Judge Pirro then addresses Attorney General William Barr’s July 16th speech at the Gerald R. Ford Presidential Museum in Grand Rapids Michigan (in which he warns Americans of the Chinese threat). I’ll let his speech speak for itself but here these two statistics that he presented:

“About 80% of all federal economic espionage prosecutions allege conduct undertaken for the benefit of the Chinese State.”

“About 60% of all trade secret theft cases have been connected to China.”

Unfortunately many people are unaware of the bigger picture. As an American, I implore everyone reading this to make it known before it is too late. Do you agree that China is the biggest threat that America faces today?

FYI – You can access the full transcript of Attorney General Barr’s speech here or watch his July 16th speech here. The complete July 18th episode of Justice with Judge Jeanine can be accessed here.