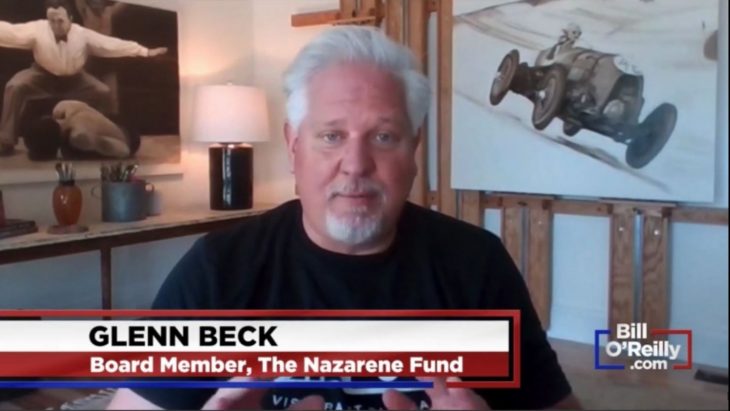 Last week, listeners of Glenn Beck‘s radio show donated approximately $32 million to the Nazarene Fund to rescue “people who are marked for death” by the Taliban in Afghanistan. With those donations, (along with money from Save Our Allies and the Oak Foundation), they formed a coalition that was able to airlift 8,911 refugees from the Hamid Karzai International Airport (HKIA). They also relocated a group of 2,000 refugees to Albania. The total number of refugees saved by that effort is 12,000.

The heartbreak is that this airlift (and many others) could have rescued thousands of more refugees. Unfortunately, the biggest obstacle to airlifting refugees out of Afghanistan was President Biden’s U.S. State Department. Glenn Beck describes the situation as most of the 20 airlines having to sit on the tarmac waiting for the U.S. State Department clearance. Beck says the U.S. State Department was refusing to allow Afghani Christians to flee to host countries while they were flying unvetted Afghani Muslims to America. Beck told Bill O’Reilly “They have blood on their hands.”

This 12-minute video clip of member-only, premium content (from Bill O’Reilly’s ‘No Spin News‘) will make you proud of the people who donated and worked together to rescue as many people as they could. It will also make you sad to see what the Biden administration is doing.

FYI – If you’re interested in unbiased news, you can become a premium member of BillOReilly.com, by subscribing here. (This is not an affiliate link.)