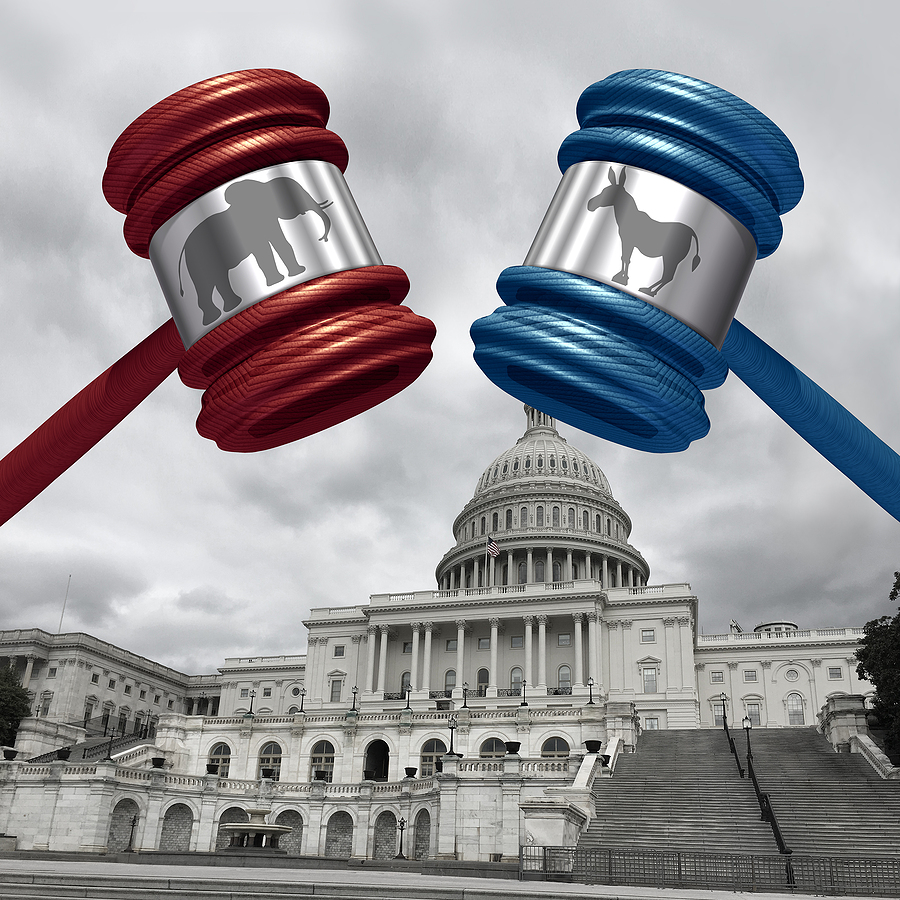 As Nancy Pelosi, the Democrat party and Mainstream Media continue to advance their efforts to implement Universal Mail-In Voting in all states, Americans need to recognize the serious implications in doing so. In my previous post, Would Mail-In Voting Lead to a Constitutional Crisis? you can watch as Mark R. Levine, (an expert in constitutional law) presents data that outlines why mail-in voting could lead to a legal nightmare in November. That episode continues below with Levin interviewing Hans von Spakovsky, (an expert in election law). Watching this excerpt could be the most important 6 1/2 minutes you’ve spent this week. It’s both eye opening and a little frightening to watch and listen to.

“All this debate, the Democrats are setting this up. If we only had another three and a half billion dollars for the postal office, we could fix this. Twenty-five billion dollars overall and I’m saying you can give them a hundred billion dollars and that’s not going to fix a damn thing. What are you saying?”

How Mail-in Voting Can Result in a Constitutional Crisis:

The general consensus of both Mark Levin and Hans von Spakovsky is that the 2020 elections could end up before the Supreme Court Judges. They also agree that the plan of the Democrat party and mainstream media is to put all the blame on President Trump and the USPS but put no blame on the State Governors.

Spakovsky said that looking at the New York primary will show how they (the Democrat party) are going to “game the system“:

“It took New York six weeks to count the ballots. We’ve only got 2 1/2 months to do that between the November election and Inauguration Day. We could have huge delays all over the country. Particularly if there’s litigation going on contesting the results. And you know, there’s been Mark. . . (I couldn’t believe it .) There have been upwards of 150 lawsuits filed this year, an unprecedented number.

Almost all by Liberals trying to change the rules governing elections. Including things (by the way) of trying to do away with the security protocols governing absentee or mail-in ballots. Saying you shouldn’t have to have a witness signature on your ballot and other things like that. So, if you can imagine, litigation going on all over the country after November, big long delays in counting the ballots.

It’s possible that for the first time in our history, we could get to January 20th and not know the outcome of the election because of the litigation going on all over the country. And I’m not sure if a lot of people know this Mark, but there’s actually a federal statute that says that if the outcome of the election has not been determined by January 20th (which is the end of the President’s term), the acting President will become the Speaker of the United States House of Representatives.”

Are you concerned that the 2020 elections could result in litigation in the Senate, House of Representatives and ultimately the Supreme Court of the United States of America? Are you worried that this election could turn into a “constitutional mess“?

It’s time to speak up. People who only watch mainstream media are totally unaware of what is going on. We may lose friends over this but it beats losing our freedom.