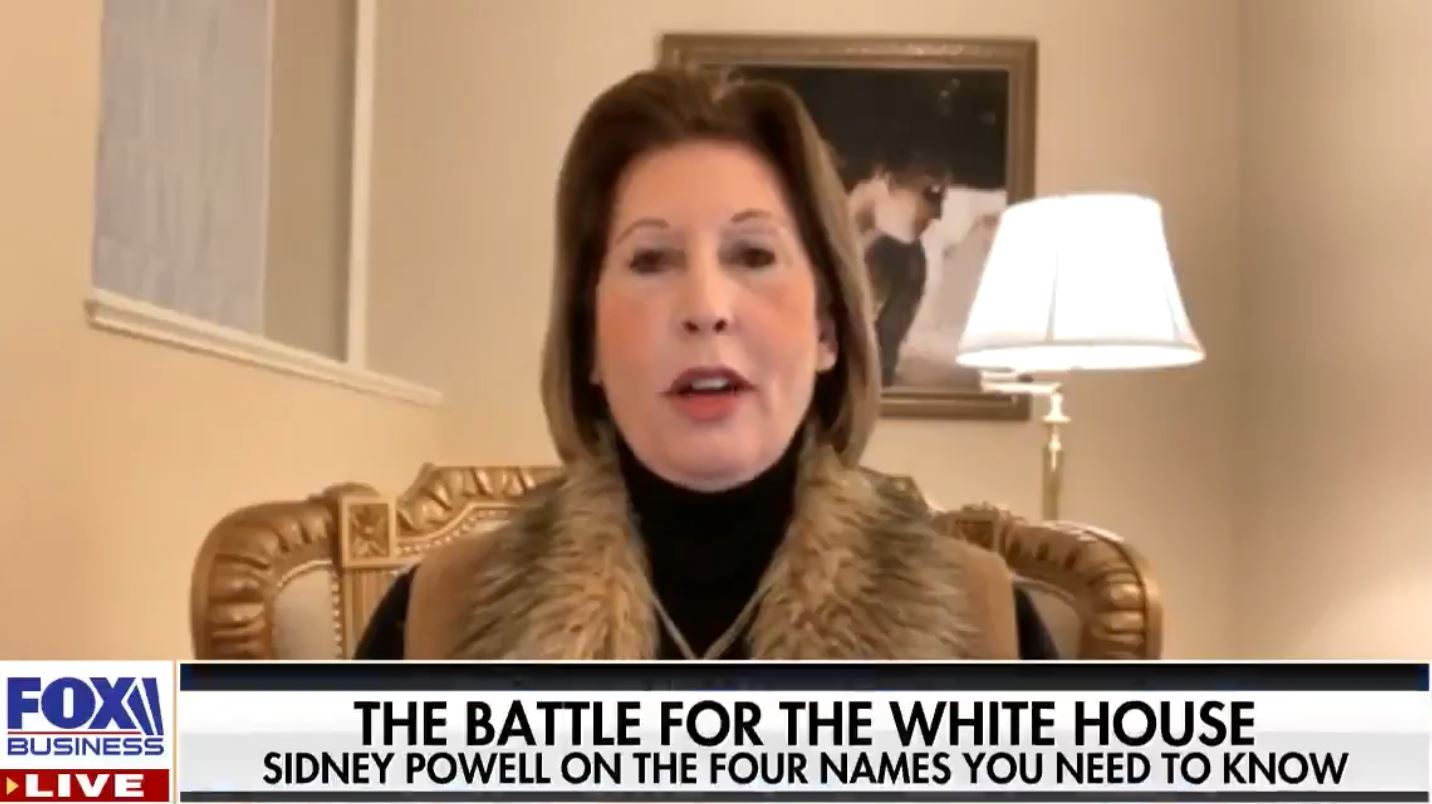 The 2020 U.S. election has yet to be decided as the investigation of election fraud in the 2020 Presidential election continues. In addition to President Trump’s legal team, (primarily Rudy Giuliani, Jenna Ellis and Lin Wood), America has Attorney Sidney Powell conducting an independent investigation. On December 10th, Powell appeared on the Lou Dobbs Tonight show where she disclosed some of the evidence that her team has collected. Their discoveries include a tale of foreign intrusion and interference that her team refers to as a “Cyber Pearl Harbor”.

Evidence of Fraud: @SidneyPowell1 says the FBI and law enforcement aren’t interested in electoral fraud witnesses and offers to make public evidence of a cyber-attack on the US election system. #MAGA #AmericaFirst #Dobbs pic.twitter.com/rSpnVBoLJJ

For those of you with inquiring minds, you may find this video of interest. Surprisingly, this is from CNN back in the days when there were still professionals journalists and we didn’t have mainstream media that were owned and paid for.

As I write this, I’m watching NewsMax in disbelief. The breaking news is the “Supreme Court Denies Texas Lawsuit”. It’s disheartening. I feel that the Supreme Court of the United States has let us down. It’s discouraging. We’re running out of time. The electoral college is days away. Inauguration day is a little over a month away. With all this damning evidence, how can this happen? Where’s the justice?

Then, I watch and listen as Grant Stinchfield, @stinchfield, proceeds to conduct a phone interview with Rudy Giuliani. This is a man who has been working tirelessly to seek justice. He’s recovering from Covid and he’s still fighting. Rudy Giuliani has hope. He’s saying:

“The case was not rejected on merit. The case was rejected on standing. And I think the answer to that is to bring the case now in the district court by the president, by some of the electors, alleging the same facts where there would be standing and therefore get a hearing. The worst part of this is, basically the courts are saying they want to stay out of this, and they don’t want to give us a hearing and they don’t want the American people to hear these facts.”

“That’s a terrible, terrible mistake. These facts will remain an open sore in our history unless they don’t get resolved. They need to be heard, they need to be aired and somebody needs to make a decision on whether they’re true or false and some court’s going to have the courage to make that decision.”

This case needs to be heard. Constitutional rights can’t be violated. We can’t accept election fraud. We can’t.