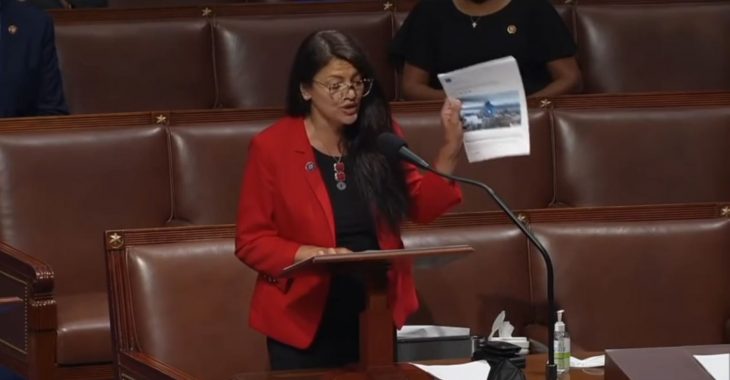 In the past week, one of the issues that the U.S. House of Representatives has been wrestling with is renewing the $1B funding of the Israeli Iron Dome defense missile system. It has become a hot political issue. So, what is the Iron Dome and why should the U.S. continue to fund it? Bottom-line? It saves both Israeli and Palestinian lives. According to the American Jewish Community (AJC), “it is about 90% effective in stopping short range rockets fired by Hezbollah terrorists next door in Lebanon or Hamas and Islamic Jihad terrorists in neighboring Gaza. The system protects Israelis of all backgrounds and faiths.”

While initially part of a larger $3.5T spending bill, the $1B funding to support Israel’s Iron Dome missile defense system was passed by the House on Thursday as part of a stand-alone bill. The bipartisan vote was 420 to 9 with two Democrats voting “present”. Eight liberal Democrats and one Republican opposed.