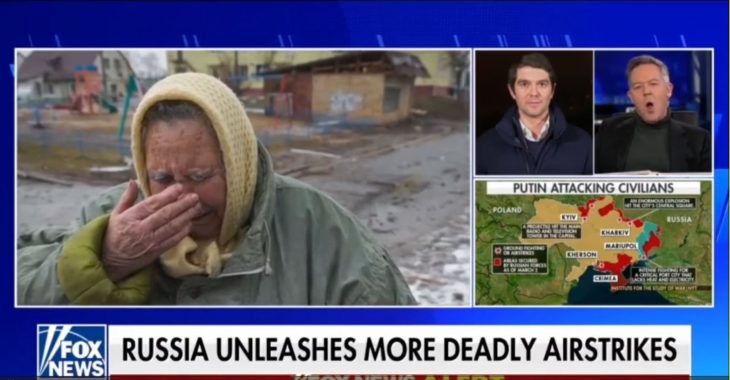 Benjamin Hall’s reply was that it’s unclear what the Russian people think or know. However, (based on what is known to him) the Russian soldiers were unaware that they would be attacking Ukranian civilians. Many soldiers believed that they were going to be welcomed in Ukraine as peace keepers and saviors. Some were surprised to be met by resistance.

Vladimir Putin controls Russia’s TV stations, radio and social media. Hall points out that U.S. sanctions could potentially backfire. It’s possible that Vladimir Putin could convince the Russian people that the West is responsible for the hardships they’re about to endure.