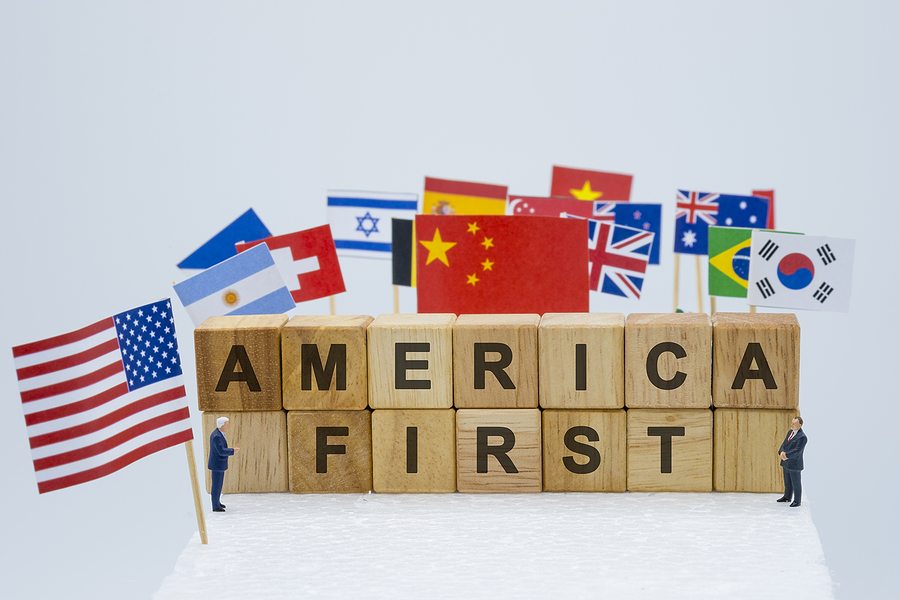 The United States of America was ranked number 1 as having the most powerful military in the world in 2020. Since President Trump was inaugurated, the USA has eliminated some of the world’s top terrorists. Like him or not, President Trump is keeping his promises to Americans. Don’t believe me? Listen as Lieutenant General Keith Kellogg, (National Security Advisor to Vice-President Mike Pence), as he speaks at the 2020 Republican National Convention.

Lieutenant Generall Kellogg praised President Trump for the following accomplishments that he has witnessed in the last 3 1/2 years:

Lt. Gen. Kellogg proceeded to tell the audience “Make no mistake. President Trump is no Hawk. He wisely wields the sword when required but believes in seeking peace instead of perpetual conflict.” The Lieutenant General gave the following two examples of President’s Trump’s peace efforts:

Lieutenant General Kellogg went on to ask us if we believe that our President has kept the promises he made to the American people to: keep us out of needless conflicts, to pursue ending wars without end, to defend our interests by renegotiating trade deals (that previously hurt Americans and our national security) and to fulfill his Commander-in-Chief role by going against our enemies.

What do you think? Did you find Lt. Gen. Kellogg’s speech to be inspiring? Did You Watch Either the Democratic or Republican National Conventions? We’d like to hear from you.