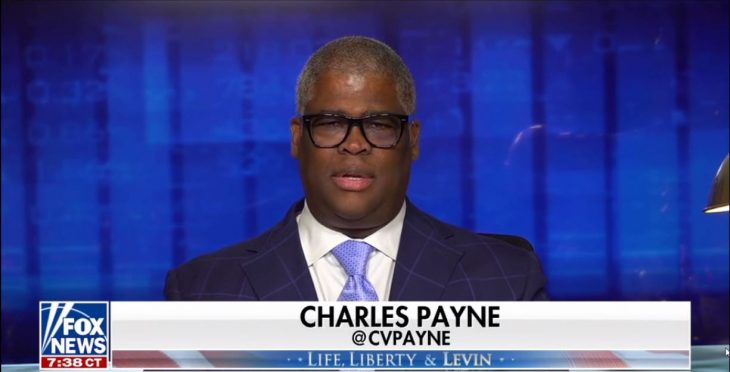 President Joe Biden unveiled his multi-trillion dollar infrastructure plan on Wednesday, March 31st. While the plan is being proposed as being for infrastructure, financial analyst Charles Payne and constitutional law expert Mark R. Levin delved deeper into what they believe is behind it. Payne kicks off the segment by stating “They are remaking America with an unlimited checkbook.” Payne continues by explaining that a few years ago we began to hear about what is called Modern Monetary Theory (MMT). Charles Payne goes on to explain that (basically) this theory is that “The government prints money. So, why should there by limits to how much they can print? Especially if its for the greater good”.

Listen as Charles Payne explains that Biden’s “Covid relief now masks the reintroduction of the the ‘Great Welfare Society'” and “Infrastructure will now mask the ‘Green New Deal'”. Levin fears that the way the Biden administration is passing these spending bills undermines representative government and that our system seems to be collapsing in terms of checks and balances on spending. Mark Levin closes his segment with Charles Payne by saying “The laws of economics are just as certain as the laws of physics”.