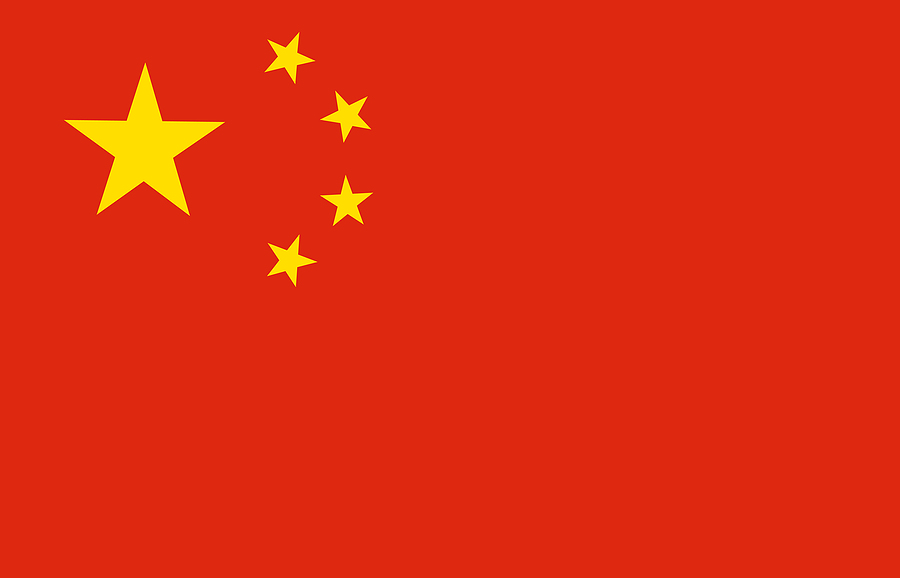 The new documentary, “RIDING THE DRAGON: The Bidens’ Chinese Secrets” tells the story behind what really happened in 2013 when Hunter Biden accompanied (his father) Joe Biden to Beijing China on official government business. 10 days after returning, Hunter Biden entered into a lucrative business partnership with the Chinese investment firm (BHR) which was funded by the Chinese government

The documentary, “Riding the Dragon” is based upon research by Peter Franz Schweizer, an American investigative journalist and president of the Government Accountability Institute (GAI).

The Threat of the Chinese Communist Party to America

If you have any questions about how real the threat is, on July 7th, 2020, Christopher Wray, Director of the FBI, summed up the threat of China and the Communist party (in his opening remarks at the U.S. Economic and National Security event held at the Hudson Institute in Washington DC):

Christopher Wray, Director of the FBI at the U.S. Economic and National Security event July 7, 2020 (at the Hudson Institute in Washington D.C.)