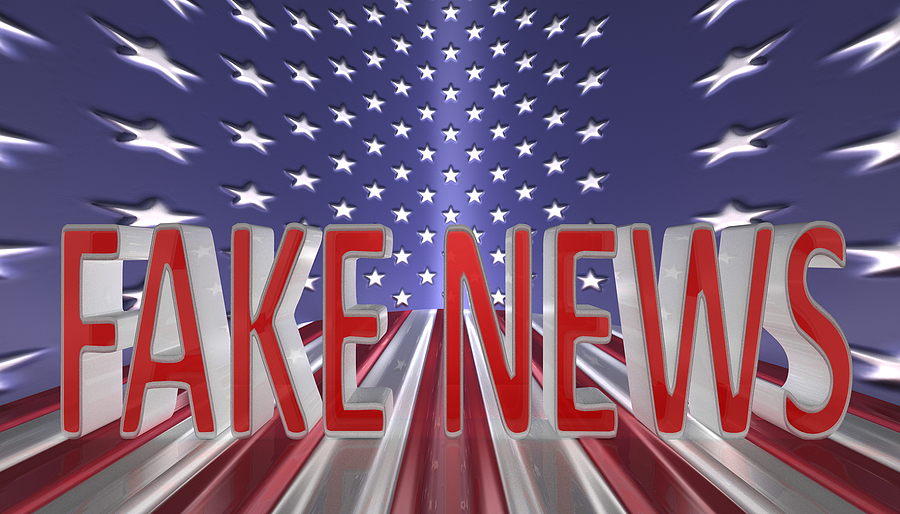 I get my news from multiple sources. In addition to watching TV, I follow social media, read newspapers and research online. We pay for subscriptions to BillOreilly.com and The Epoch Times. I keep an open mind and listen to viewpoints ranging from far-left to far-right. However, I will not watch either MSNBC or CNN because neither network delivers unbiased accurate news. They are strictly selling the “Hate Trump” agenda.

Meet Ariana Pekary who up until July 24th, 2020 was a producer at MSNBC. Her reasons for leaving MSNBC are compelling.

In her open letter, Ariana explains that her job “forces skilled journalists to make bad decisions on a daily basis” and that choices in the editorial process “affect news content every day“

Ariana continues to say that “behind closed doors, industry leaders will admit the damage that’s being done”. She even goes on to quote someone as having told her:

“We are a cancer and there is no cure,” a successful and insightful TV veteran said to me. “But if you could find a cure, it would change the world.”

Ariana Pekary’s decision to leave MSNBC will be eye opening many people. Her statements about the editorial process include:

As Ariana continues, she states

“I’ve even heard producers deny their role as journalists. A very capable senior producer once said: “Our viewers don’t really consider us the news. They come to us for comfort.”

Read Ariana’s open letter to get her full story.

OVER TO YOU:
Do you watch MSNBC or CBS? Do you rely on mainstream media? I don’t. I watch some mainstream media because I recognize that it would be sticking my head in the sand if I wasn’t aware of what news is being aired. Actually, I am in the minority amongst my friends and family when it comes to what I believe is reality. I’ve lost friends on Facebook and we don’t allow politics to be discussed at family gatherings. But it’s time to speak up! Spread the word! We need more journalists like Ariana Pekary to take a stand.