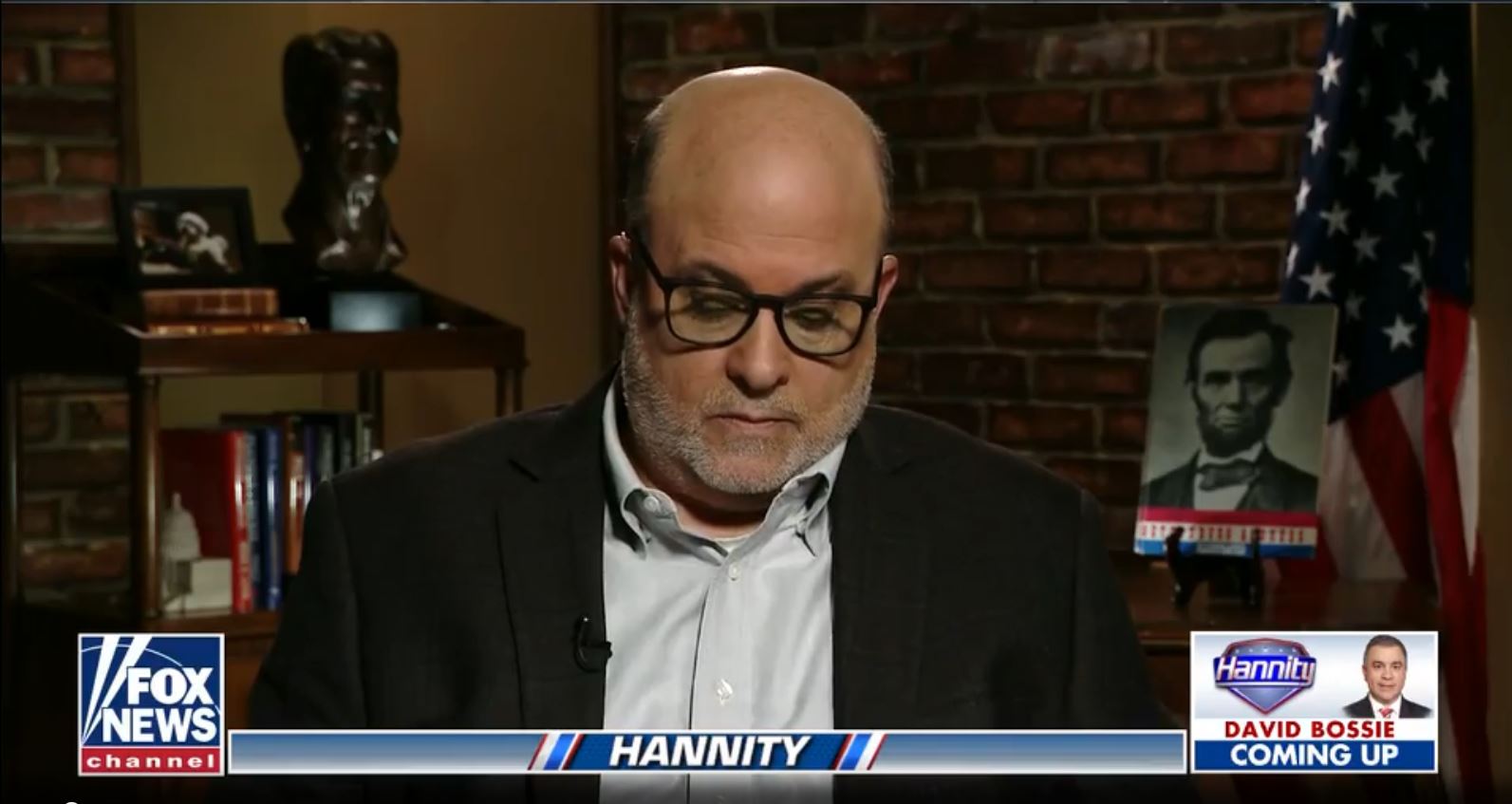 The mainstream media in the United States of America has boldly declared that Joe Biden is our President-elect. Problem is, it’s not their decision. The declaration of the next President of the United States can only be made by the Electoral College (which will be held on December 14th), Watch as Mark R, Levin (an expert in U.S. Constitutional law) explains Article 2 Section 1 Clause 2 of the U.S. Constitution. He points out that this is the only place in the Constitution where the framers and the ratifiers say “not the state courts, not the federal courts, not the governors, not the bureaucracy, not congress but the states are going to make the election laws on determining how to choose the electors for President of the United States.”

As Mark Levin states “There’s more evidence of voter fraud than there was ever evidence of Russian collusion. So, those that keep saying ‘Let’s see the evidence?’, Where the hell were you the last 4 years? You were nowhere. The Democrats want earlier and earlier voting and later and later counting. Now why do they want that? More time. More time to ‘fix’ the system. I don’t mean reform it. I mean fix it in their favor. They believe in flooding the system, create chaos, (and they’ve done this in a number of places,) grab the power and then accuse your opponent of misbehavior.”

In my post Universal Mail-In Voting is Goal of Nancy Pelosi & Mainstream Media, Mark Levine interviewed Hans von Spakovsky, (an expert in U.S. Election law). The predictions they made on the August 23rd episode of “Life, Liberty & Levin” are coming true. The Democratic party (along with our mainstream media) set into play a scenario where universal mail-in voting caused chaos and disruption in our 2020 Presidential election. It is resulting in the Constitutional crisis that Mark Levin and Hans Von Spakovsky warned us of.

Congressman Jim Jordan, Ranking member of the House Judiciary Committee spoke out on August 24th warning of the dangers of mass mail-in voting. Jordan shares the same belief as Mark Levin (and many Americans). Democrats planned to create chaos and the opportunity for voter fraud.

"This is about [the Democrats] wanting chaos and confusion…

They know that on Election Day, President Trump's going to win, and they want to keep counting — six weeks, four weeks…" –@Jim_Jordan pic.twitter.com/CRuPSxKspf

America is “In Trouble”

The 2020 Presidential election has been riddled with ballot processing errors and voter mail fraud. Thankfully, Supreme Court Justice Samuel Alito temporarily ordered all Pennsylvania counties to keep and count mail-in ballots that arrived after the 8 p.m. Election Day deadline separate from those that were received on time. Hopefully, other Supreme Court judges will join him in defending the U.S, Constitution.

What are your thoughts? Do you believe that this election has been fraudulent? Are you worried about the sanctity of the Constitution of the United States of America?