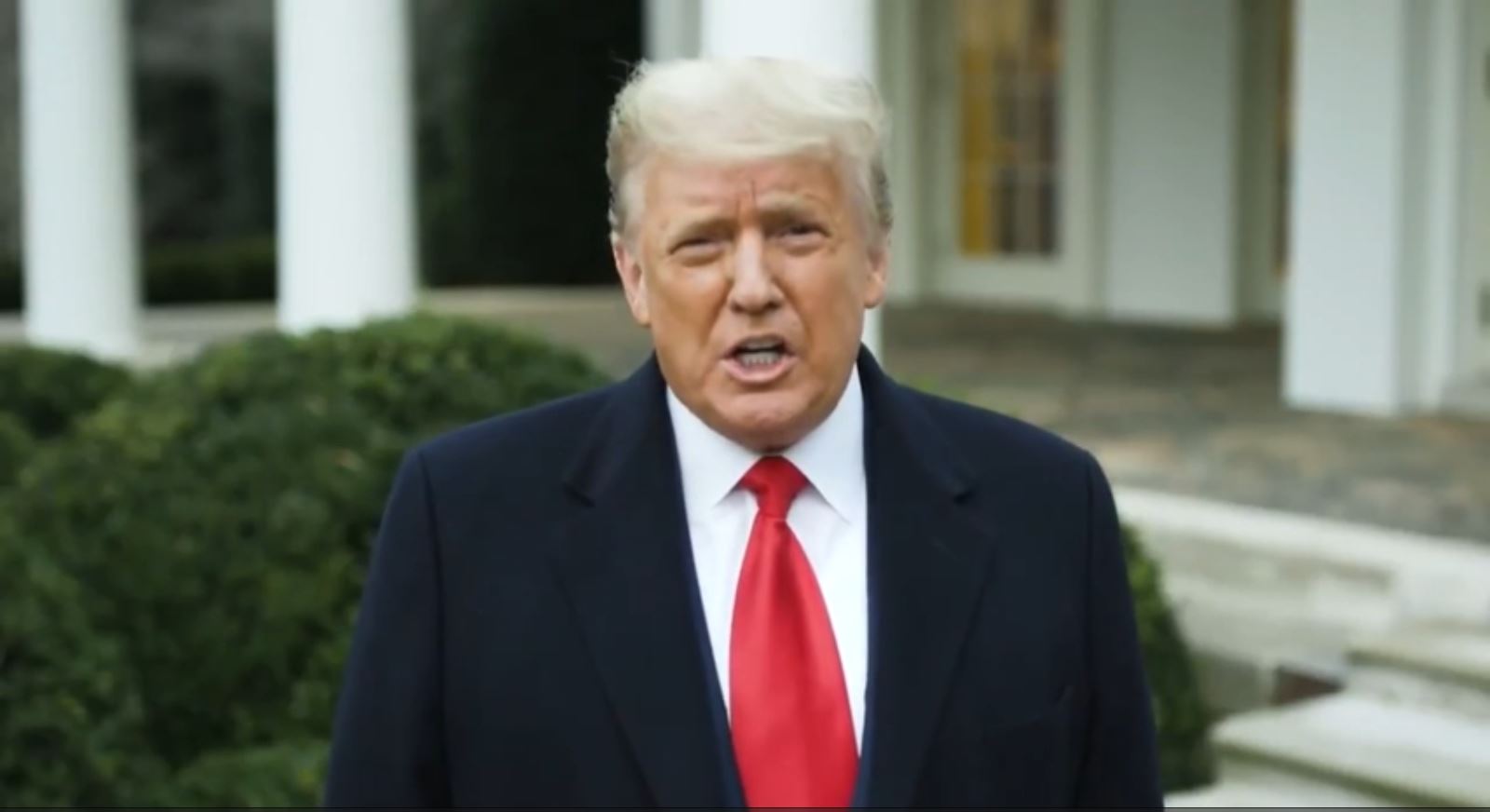 Twitter deleted President Trump’s tweet today, They also locked his account. This is unacceptable! This is why big tech should be stripped of protection by Section 230 of the 2021 National Defense Authorization Act . Big Tech and the biased mainstream media are trying to make us cringe in fear and abandon the #StopTheSteal campaign. We’re supposed to accept a corrupt fraudulent election and embrace Joe Biden as our president elect. Senators Mitch McConnell (R) and Chuck Schumer have reconvened the Electoral College certification process and are banning together. They are implying that President Trump is inciting rallygoers. They are emphasizing that President Trump is making allegations of a stolen election. They are attempting to convince the lawmakers who have teamed together (to challenge the electoral votes) to withdraw or consolidate their challenges. President Trump is fighting for us! He is fighting to protect our constitutional right to an honest election. He does not want anarchy. In fact he made this plea today to the Patriots.

“Rumble — BREAKING: I am asking for everyone at the U.S. Capitol to remain peaceful. No violence! Remember, WE are the Party of Law & Order – respect the Law and our great men and women in Blue. Thank you! – President Donald Trump Addresses Patriots Protesting on Washington DC”

Twitter, Facebook YouTube and the mainstream media are censoring us. They do not want us to know the truth. They want us to be scared, stay home and accept the results of a stolen fraudulent election. We have to stand up for our Freedoms and protect the Constitution of the United States of America.