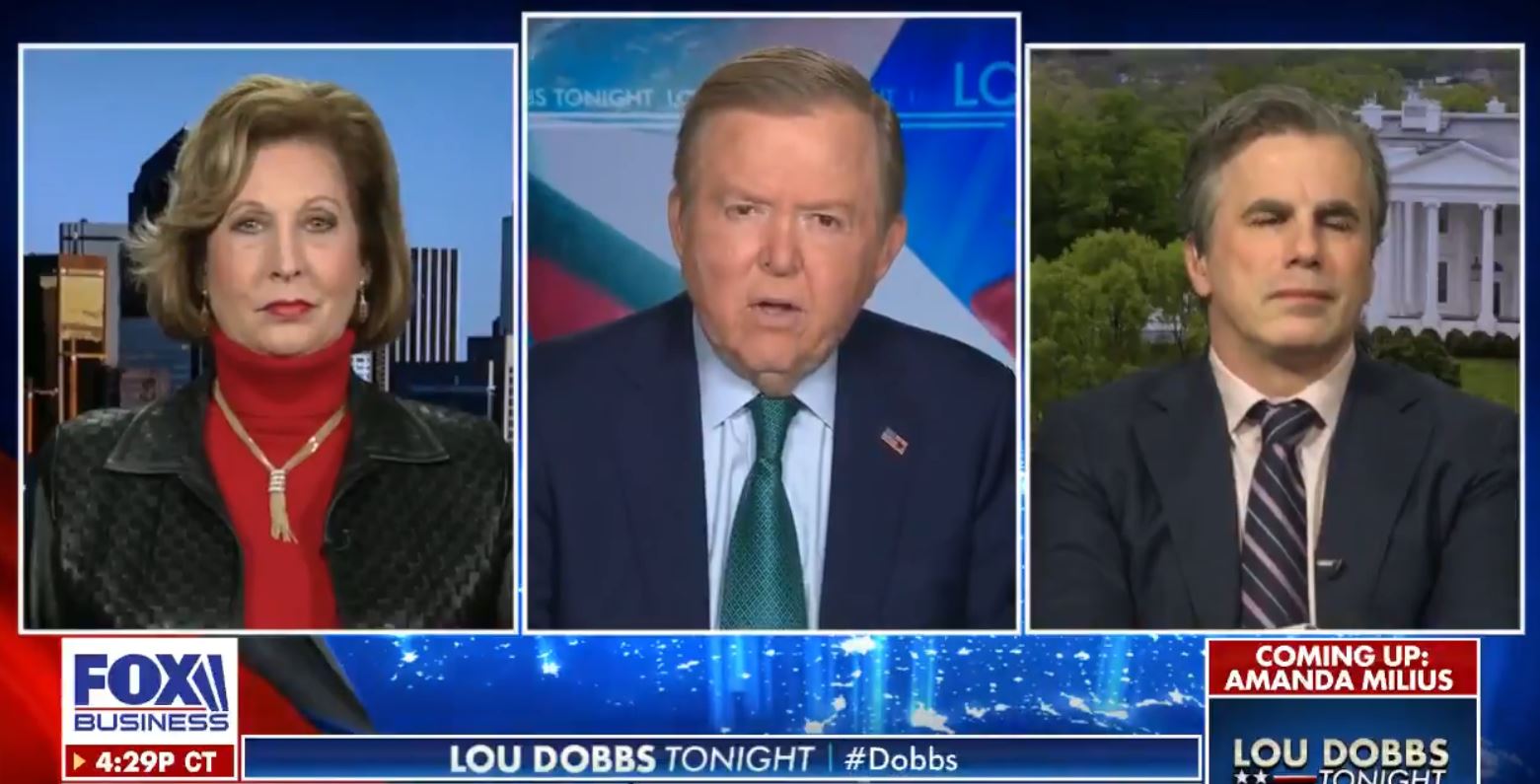 On October 14th, the New York Post published an article disclosing secret emails on a hard drive from a laptop that previously belonged to Hunter Biden. Since, evidence has been presented that verifies the authenticity of Hunter’s hard drive and his emails. The allegation is that the Biden family has made millions by selling the influence of former Vice President Joe Biden. This scandal is now expanding beyond Hunter Biden’s involvement with the Ukrainian energy firm Burisma. Now, there’s evidence that the FBI is investigating a money laundering scheme involving Hunter Biden and a Chinese energy firm. All of this raises serious concerns that if Joe Biden is elected President, it could raise serious security concerns. The FBI had possession of Hunter Biden’s laptop in December of 2019. Now, they have requested an interview with Tony Bobulinski, a former business partner of Hunter Biden. Tony Bobulinski was scheduled to testify at both the Senate Homeland Security and the Governmental Affairs Committee (meetings which have now been postponed). What role does the FBI play in all this?

Tony Bobulinski, a former business partner of Hunter Biden, gave a full statement to the New York Post. In that statement, he confirms that the email found on Hunter Biden’s laptop is legitimate. That email connects former Vice President Joe Biden’s participation in a Biden family deal with a Chinese Communist firm. Tony Bobulinski had been scheduled to meet with members of the Senate Homeland Security and the Governmental Affairs Committee, However, that meeting was postponed so that the Bobulinski can be interviewed by the FBI.

When did you learn about the New York Post article about the hard drive from Hunter Biden’s laptop? Did you know that both Facebook and Twitter are interfering with our right to know what is going on? Do You Believe Conservatives are Being Censored for Telling the Truth? Do you think the FBI is helping to cover up this investigation and that the social media tech firms (along with mainstream media) are in a big cover-up to get Joe Biden elected? Spread the word before it’s too late.