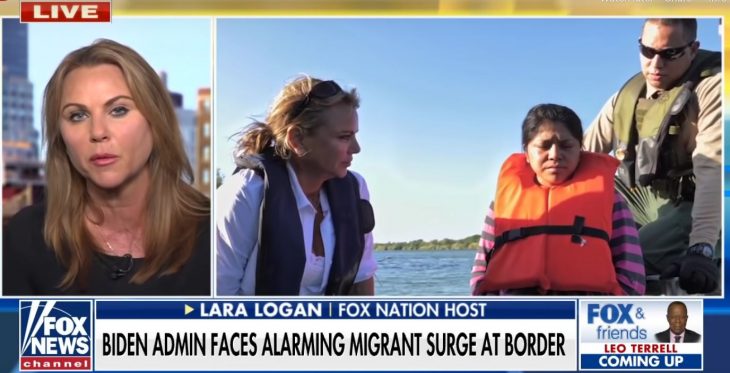 For More Insight into the Crisis at the US-Mexico Border: