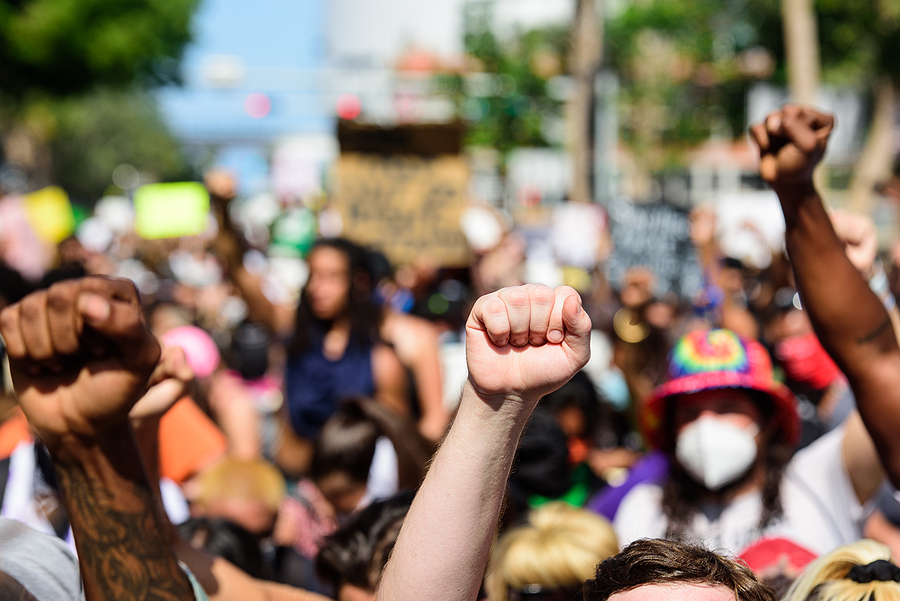 If you watched the 2020 Democratic and Republican National Conventions, you would have seen and heard two entirely different messages. The Left condemned our country as being steeped in systemic racism. The Right highlighted how America is a land of opportunity and promise. While the left focused on the past, the Right focused on the future. While there was no-one lambasting the rioting during the Democratic convention, there were angry mobs waiting to intimidate and bully Republican attendees after their convention. There was a stark contrast between the two.

If you read my last post, “Did you Watch Either the Democrat and Republican National Conventions?”, you saw the video clips of Senator Rand Paul (R) from Kentucky and Representative Vernon Jones (D) from Georgia both being brazenly confronted by an angry mob. Both Rand Paul, (a staunch conservative libertarian who challenged Trump during the 2016 Republican presidential primary) and Vernon Jones (a black Democrat member of the House of Representatives) support Donald Trump for president.

In the video below, you will a visibly upset Vernon Jones commenting on the fact that not only was the mob that attacked him mainly black but that no one from the Black Lives Matter Global Foundation has come out to stand up for his constitutional right.

After the clip, Judge Jeanine introduced her guests, Matt Gaetz, Republican Representative from Florida and Leo Terrell, a Civil Rights attorney and former Democrat turned Trump supporter. While Gaetz kept his usual cool demeanor, Terrell got animated as he called out the actions of the Black Lives Matter and the Democrat party:

“This extreme side of the Democrat party is a cancer. They hate anybody. It doesn’t make a difference what your color is. If you are pro-America, pro-God, pro-Trump, you’re going to be attacked. It doesn’t make a difference if you are black, white, you’re young or old. And what is amazing about this is Joe Biden has made a deal with this extremist group. You have the President talking about law and order. This group does not want law and order. They want chaos.”

After Terrell finished, Judge Jeanine Pirro turned to Matt Gaetz to ask him his thoughts on the idea of frightening people. Her take is that “where there’s fear, there’s control“. Matt’s reply was:

“Yes. The lockdowns and the riots are connected and Joe Biden just last week said that he would lock America down again. It would seem that could have the tendency to lead to even more civil discord. And maybe that’s what Joe Biden really wants. Because you saw in the Republican convention, the desire to build America up not burn her down.“

What are your thoughts? Do you agree with Judge Jeanine Pirro that fear is control? Are you sickened by the sight of angry mobs intimidating innocent people who are simply exercising their constitutional rights? Please let me know your thoughts in the comments and visit us on Facebook.