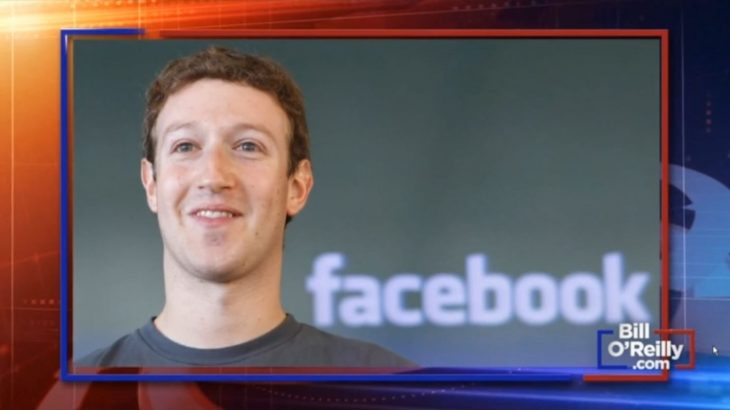 Mark Zuckerberg donated $419 million to 2 non-profit groups in 2020. The first group Zuckerberg donated to is the Center for Technology and Civic Life (CTCL). The second group he donated to is the Center for Election Innovation and Research (CEIR). Through them, Zuckerberg’s $419M was directed to activist groups. The activist groups (that received the $419 million) describe themselves as vote navigators who “assist voters, potentially at their front doors, to answer questions, assist in ballot curing … and witness absentee ballot signatures”.

The voters who these vote navigators “assisted” were in heavily Democratic precincts in Arizona, Georgia, Michigan, North Carolina, Pennsylvania, Texas and Virginia. We were warned about the dangers of mail-in voting in early 2020. We have federal laws about covering polling places but we don’t have laws to protect us from interference in mail-in voting. What Zuckerberg did is legal.

Watch this clip of premium content from Bill O’Reilly’s ‘No Spin News‘. O’Reilly explains how Facebook CEO Mark Zuckerber (legallly) influenced the results of the 2020 Presidential election. For more unbiased news, I highly recommend becoming a premium member of BillOReilly.com, you can join here. (Not an affiliate link.)