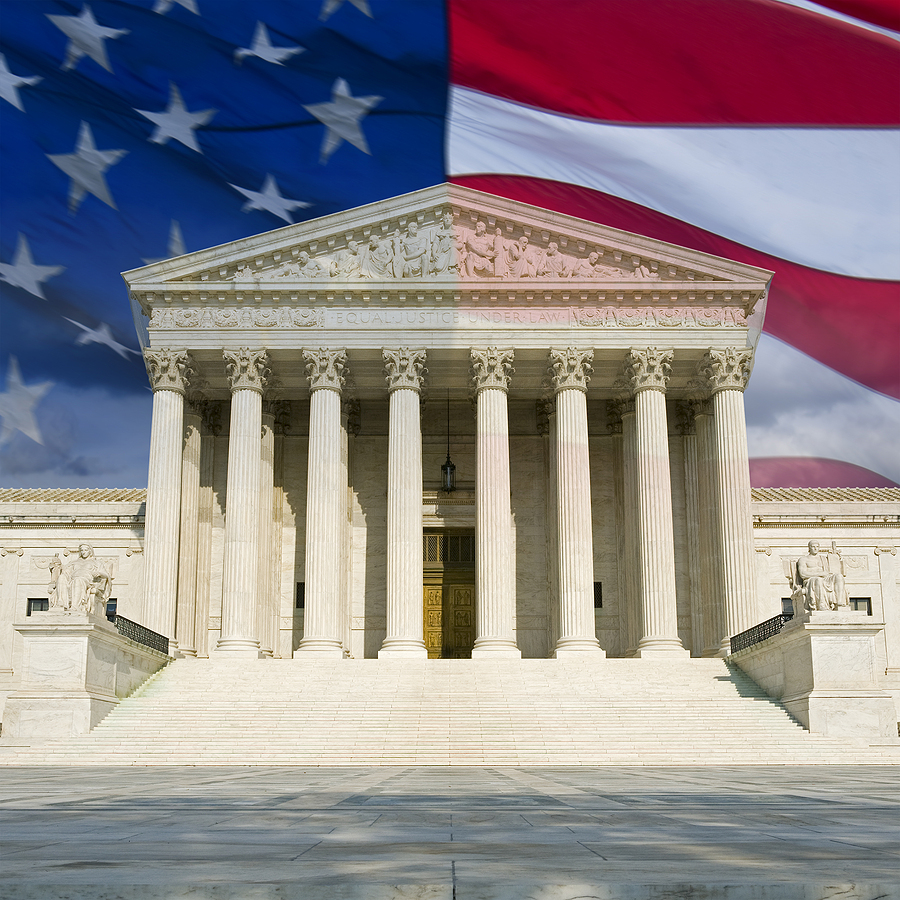 The Democrat and Republican parties seem to be at war with each other, One of the major contentions is the push by the Democrat party to invoke Universal Mail-In voting. The fact is that voting is handled by the individual states and not by the federal government. In 2018, 8.2% of ballots weren’t counted due to process errors (set by the states). That election involved 3M mail-in votes. We could have upwards of 80M mail-in votes this year (some of which may not be delivered in time).

Mark R. Levin (an expert in constitutional law) and Hans von Spakovsky (an expert in election law) agree that the Democrat party plans on flooding and overwhelming the USPS system and then denying the election results. The fact that Joe Biden has approximately 600 lawyers who are prepared for litigation confirms that. He plans on challenging the legitimacy of the election.

Both Levin and Spakovsky agree that the 2020 elections could end up before the Supreme Court. Now with the open seat left by Ruth Bader Ginsburg, there’s more of an urgency than ever to confirm a new Supreme Court Justice. If our election ends up in SCOTUS, we cannot have a 4 to 4 tie.

Watch as Mark Levin Defends the U.S. Constitution of the U.S. and our Liberties

Remember, Mark Levin is a constitutional lawyer. These are the words that resonated with me:

Levin goes on to say President Trump is going to nominate someone to the Supreme Court who “he believes will be faithful to the Constitution”. He then went on to ask if we are going to support our Constitution. Are we going to stand up for our courts? Then, Levin closes with “America better wake up and it better wake up fast!“

Asked if the House of Representatives would impeach Trump again, Nancy Pelosi replied:

Pelosi doesn’t count out Impeaching President Trump for using a power that is granted to him by the U.S. Constitution. pic.twitter.com/njvXzlPF08

Just a month ago, Hillary Clinton warned “Joe Biden should not concede under any circumstances because I think this is going to drag out.” Now, there are Democrats threatening to block Republican Senators from entering the U.S. Senate Chamber in the US Capitol Building.

Worried yet? I am. It’s not enough to just elect Donald Trump. The United States of America has to go RED. Please spread the word.