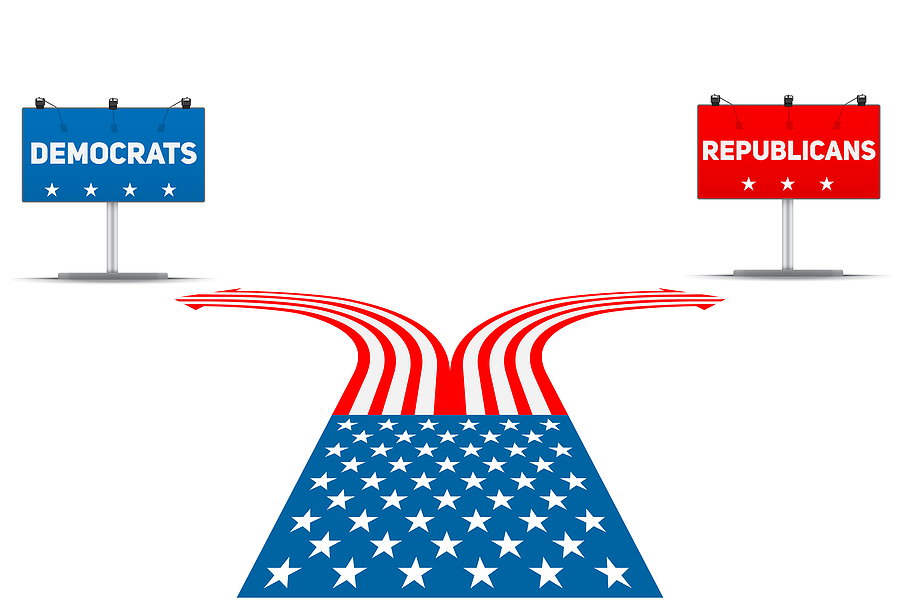 The aftermath on the streets of Washington D.C. after the 2020 Republican National Convention was shocking and unacceptable. Angry mobs of Black Lives Matter supporters were marching in the streets and terrorizing attendees as they were leaving. Senator Rand Paul, (R) from Kentucky, and his wife were surrounded and terrorized by a hostile mob. Representative Vernon Jones, (D) from GA. was verbally attacked with racial slurs and prevented from leaving. Both couples were threatened and needed police escorts. This is not the America you and I grew up in!

The Message of the 2020 Democratic National Convention

Please take a few minutes to watch two short videos from the August 28th episode of Justice with Judge Jeanine Pirro. She highlights both the Democrat and Republican conventions while addressing the anarchy and rioting that is going on in America now. No matter what political affiliation you lean toward, you should find these videos enlightening.

Judge Jeanine summed up the overall message of the Democratic National Convention succinctly as being focused on accomplishing three things:

In other words, continue delivering the same message that the Democrats have been delivering for months now. We’ve been hearing it non-stop from Nancy Pelosi, Chuck Schumer and the mainstream media. If you only watch CNN and/or MSNBC, that’s all you’ve heard.

The Message of the 2020 Republican National Convention

At the Republican convention, the focus was on the accomplishments made during the Trump administration while focusing on the economy and the safety of American citizens amidst the anarchy and rioting that is now ensuing in Democrat governed cities. The focus was on peace, every life being precious and the need for law and order.

What are your thoughts? Did you watch either the DNC or RNC conventions? Were you as horrified as I was to see Americans being accosted and intimidated by angry mobs simply because they attended the Republican convention?