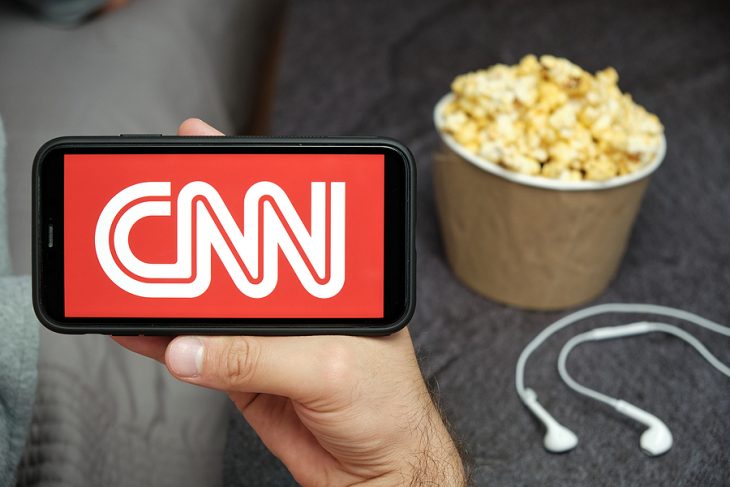 Project Veritas is a non-profit journalism enterprise that was established by James O’Keefe in 2011. Recent video tapes released by Project Veritas show CNN Technical Director Charlie Chester being interviewed by an undercover jounalist. What you are about to watch are three video tapes in which Chester admits that the CNN network engaged in “propaganda” to remove Donald Trump from the Presidency. He is also caught on tape revealing how the CNN Network practices “mmanipulation” and how CNN is “trying to hep” the Black Lives Matter Movement (BLM).

Sources: Project Veritas Part 1, Part 2 & Part 3. In addition to the videos, you can read the transcripts If you can, please help by donating to Project Veritas. Also, special thanks to BitChute which is where these videos are hosted. When possible, I link to videos on BitChute or Rumble rather than YouTube (because YouTube censors Conservatives). Twitter has already banned James O’Keefe (again) for sharing these videos and it’s just a matter of time before YouTube takes them down. Also, please check out my post Ballot Harvesting Scheme Revealed by Project Veritas Video to see another of their undercover investigations.