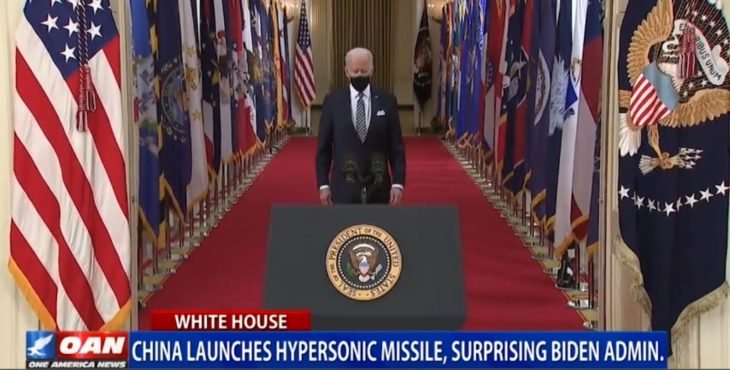 In August, China launched a hypersonic missile that is capable of circling the globe and capable of carrying a nuclear payload. This isn’t the first hypersonic missile that the Chinese Communist Party (CCP) has launched. Since 2014, China has tested 9 super-sonic missiles. This story is making the news because China has now successfully increased both the range that these missiles can travel and the payload that they can carry. This recent missile test proves that the Chinese Communist Party (CCP) has progressed with their hypersonic weaponry more than the Biden administration realized. China now has hypersonic missiles that can carry multiple non-nuclear payloads and can drop them on multiple targets.