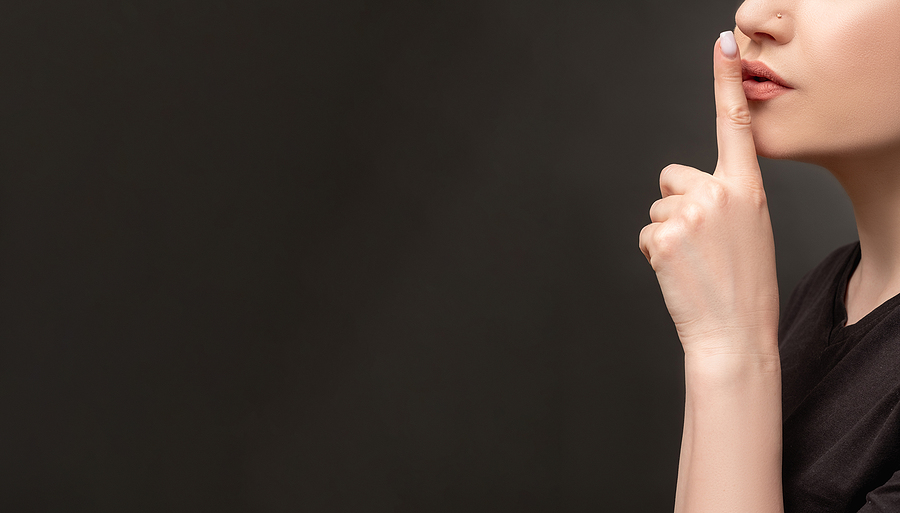 77 Percent of Republicans are reluctant to share their political beliefs for fear of being censored. 62% of Americans are afraid to express their political opinions at all. 50% of people (who identify themselves as being “Strong Liberals“) believe that executives who donate to Trump – should be fired. Compare this to the 36% of “Strong Conservatives” who believe executives who donate to Biden should lose their jobs.

Don’t believe me? Check out the results from this national survey conducted by the CATO Institute. (The CATO institute is a public policy research organization based in Washington D.C.). So, the next time you’re worried about sharing your political affiliation, realize that you’re not alone and that there could be a case built for keeping quiet (if you’re a Conservative and/or a Trump supporter).

CATO Institute Poll: 62% of Americans are Afraid to Share Their Political Views

As you heard Liz Wheeler say (on the July 27th episode of Tipping Point on One America News Network), sixty two percent of American are afraid to share their political views. The percentage of people who consider their views to be conservative are definitely more worried about sharing their political opinions than those who consider themselves to be liberal. (No surprise here but let the data speak for itself.)

American Support of Firing Executives Based on Political Affiliation

It’s no wonder people are worried about losing their jobs and risking promotions. Based on the analysis from the CATO survey, 50% of Americans (who identify themselves as “Strong Liberals“) believe business executives should be fired for donating to President Trump’s campaign.

What are your experiences? Do people know which side of the political fence you lean to? Are you afraid of losing Facebook friends or Twitter followers? (I honestly don’t blame you if you are.) Have you ever lost (or gained) a job because of your political opinions? Do you agree that if an executive of a company (who has a political affiliation that you don’t agree with) should be fired? Feel free to let us know in the comments.