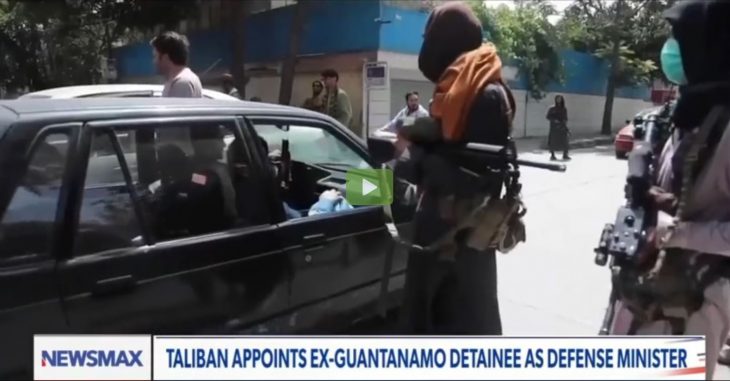 
President Biden’s plan to withdraw our troops from Afghanistan is disastrous. The August 31st deadline is almost upon us and it’s obvious that we will be leaving Americans behind. This is unprecedented and President Joe Biden is responsible. Instead of protecting the Americans and allies that are trapped in Afghanistan, President Biden provided the Taliban with a “kill list” of names of Americans, green card holders and Afghans who aided the US. To make matters worse, the Taliban has organized a special killing squad, Al Isha, that is using US-made hand-held scanners to tap into a massive US-built biometric database.

While the Taliban is blocking Americans from accessing the Hamid Karzai Airport (HKIA), Afghans are arriving at Dulles International Airport in Virginia without having any paperwork at all. How do we know they’re not terrorists among them? Tucker Carlson warned us that “at least 100 of the refugees U.S. military has flown out of Kabul (people we’re told are heroes) are in fact on terror watch lists. One man we evacuated apparently works for ISIS.”

To hear the truth of what is going on in Afghanistan, watch LTC Sargis Sangari, LTC Tony Shaffer, and Maj. Gen. Michael McGuire discuss the situation on the Chris Salcedo Show on Newsmax.